Star Anise is a native tree of Northeast Vietnam and Southwest China. Star Anise is indigenous to South Eastern China. Commercial Production is limited to China and Vietnam. In India, it is Produced to a small extent in Arunachal Pradesh. This Spice is commonly called Star Anise, Star Aniseed, Chinese Star Anise or Badian. Star Anise is the unusual Fruit of a Small Oriental Tree. It is, as the name suggests, Star Shaped, Radiating between Five and Ten pointed Boat-Shaped sections, about Eight on average. 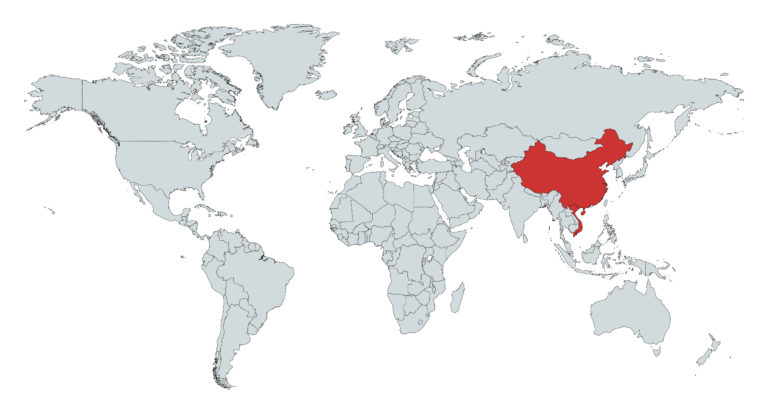